Lame-pard was a lousy player, and looks like he will be a lousy coach. But let's see how he will perform when Kante is fit, Rudiger is ready and Willian is able to play. This loss has an asterisk.
Top

Herr Zee, abeg you don see bigpokey head or tail lights? After the 4-0 drubbing by Manure the guy has suddenly gone into hiding like IAG when Totonham loses. Kai
I'm the biggest boss that you've seen thus far, Reppin' PH & NGR to the Fullest
http://forum.cybereagles.com/viewtopic.php?f=1&t=158494

ohsee wrote:Lame-pard was a lousy player, and looks like he will be a lousy coach. But let's see how he will perform when Kante is fit, Rudiger is ready and Willian is able to play. This loss has an asterisk.

No let G4Life see this one o!!

Looks like Chelsea could do with a centre back. 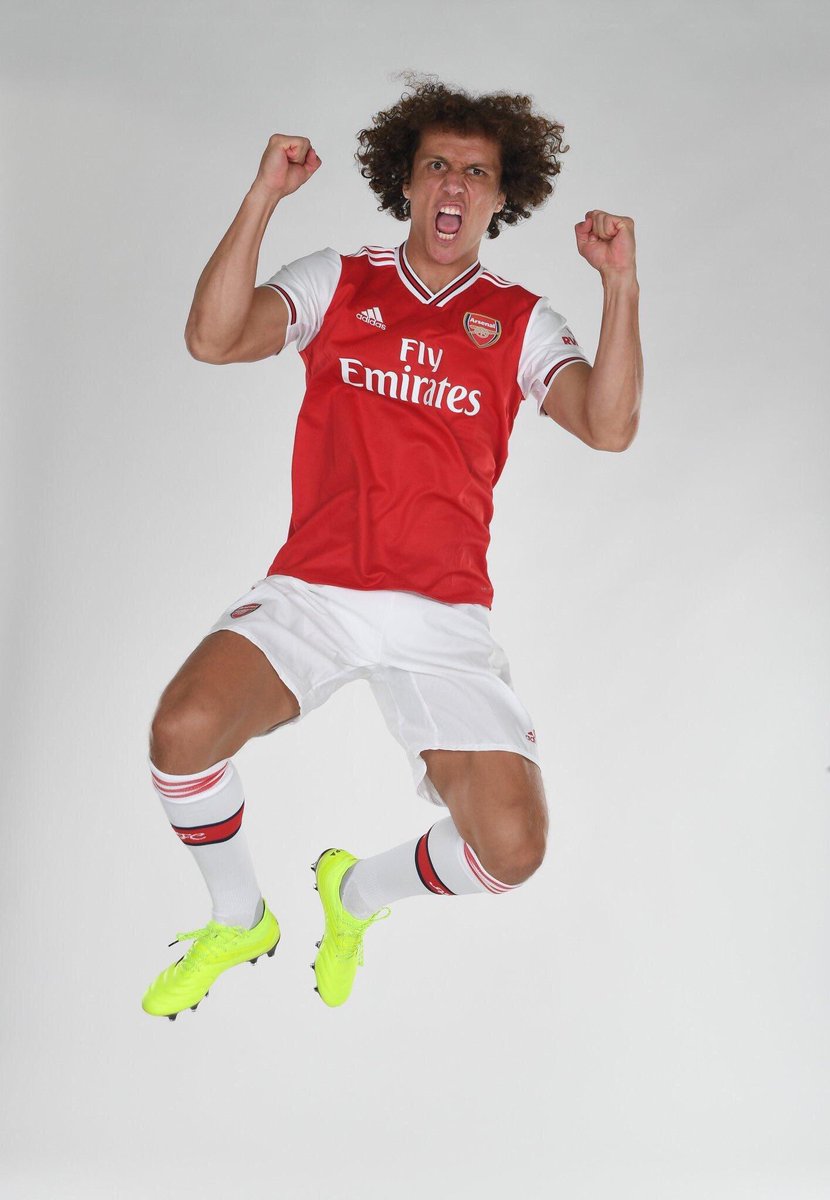 I heared there was a molestation at Old Trafford today. Is it true?

"Learn from others whom have walked the path before you, but be smart enough to know when to cut your own trail."
Top

Chelsea also have Ruddiger and Tomori. Once Ruddiger and Alonso come back into the lineup. Zouma will go back to the bench.
Winners do it the right way.

Kurt Mangzouma, with a touch of the Eliaquims today. Not a drop of brain in much of what he did.
Top

So do they fire Lampard before or after the end of the group stages of the Champions League?
Top

Damn and we play Liverpool on Wednesday for the super cup...Lampard needs to bench Zouma.
Top


Kajifufu. LOL. Tone it down joor.
If Noah had been truly wise, he would have swatted those two flies. -- Helen Castle

I have a feeling he will turn things around, it looks too easy for him to fail. But when I say turn around, I don't mean win anything, just enough to stay within the range and the objectives they have in mind for him.

But to do that, he must stop the nonsense with those English boys, if he walks into these shenanigans about English players and the hype around them, such as the nonsense that made he think playing Tammy over Giroud was sensible and playing a young Mason was the way to go, such bone headed decision will see him plunge the club into depths that mill make his firing a more acceptable approach.

That said he has enough support in his family to fall back on, I see his dad and Uncle happy Larry coming to his rescue same way they did when he started slowly at Derby.
If he finishes in the top 6,the media will help him with the PR to make the achievement look like he won the champions league.
"There is big pressure at this club as you cannot be like the manager at Arsenal and ask for five years to try and to win one trophy" - Jose Mourinho

.... I believe in God. I try to be a good man so He can have a bit of time to give me a hand when I need it - Jose Mourinho
Top

All I know if he plays Mason and Tammy. Nah relegation Chelsea go get
SuperEagles

Bigpokey24 wrote:All I know if he plays Mason and Tammy. Nah relegation Chelsea go get

...this is to Chelsea as the other (a Nigerian I believe) is to Arsenal. wetin with all this foreigners blowing blood vessels

Out of respect for posters like Oloye and Balo I nor go laff.

But this is meant for the Pork not Chelsea

It was just 1 game! give the man a break
So angry Nigeria got kicked out of the world cup once again, i nearly told my wife that i caught my girlfriend with another man today!

Cisco The Red Gamer
18 hours ago
Chelsea went to Old Trafford 4-nothing.