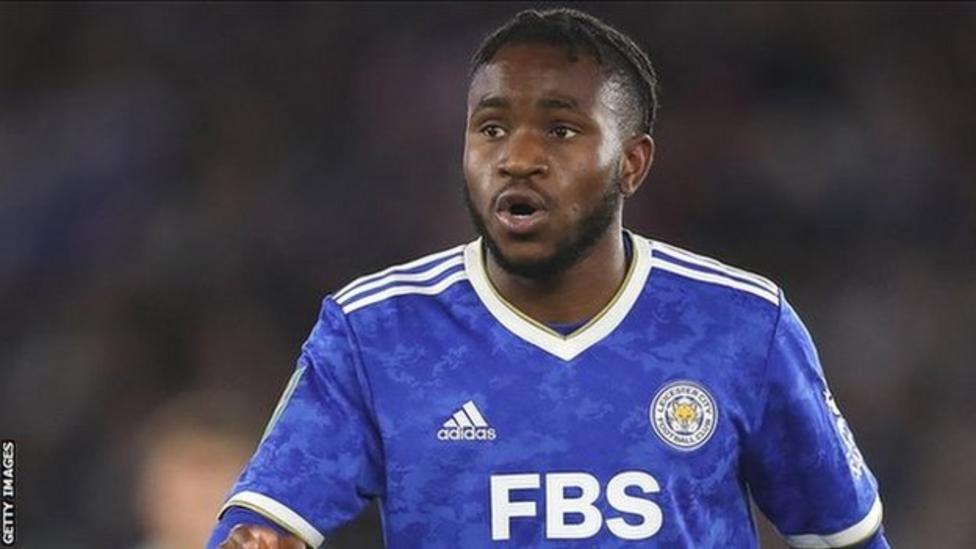 After struggling to settle down in Germany, Lookman, who spent the 2020-21 campaign on loan at Fulham, says he is "happy to find a new home" in the northern Italian city of Bergamo.

An Under-20 World Cup winner with England in 2017, he switched international allegiance to Nigeria, the country of his parents, in February.

The former Charlton Athletic and Everton player scored five times in 24 appearance for RB Leipzig after moving to Germany for a fee of £22.5m in 2019.

Rise to the top

Lookman joined Charlton's academy in 2014 and made a rapid rise through the ranks before his first-team debut in November 2015.

Over two seasons, he went on to feature 49 times in all competitions for the d#$%, scoring 12 goals, before signing for Everton on a four-and-a-half-year-deal in January 2017.

He scored four goals in 48 appearances for the Toffees, before enjoying a brief loan spell with RB Leipzig in the 2017-18 season which led to a permanent five-year deal in July 2019.

Lookman has four caps for three-time African champions Nigeria and scored his first international goal in the record 10-0 win over Sao Tome e Principe in an Africa Cup of Nations qualifier in June.