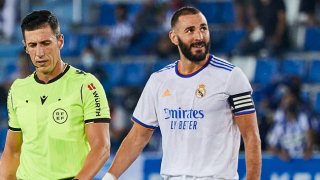 N Niger coach Jean-Michael Cavalli has told TribalFootball about attempting to recruit Karim Benzema and Samir Nasri whilst in charge of Algeria.

A former midfielder for Monaco and GFC Ajaccio, Cavalli managed a number of clubs before stepping into the role of Algeria national team coach in 2006.

One of his first talks was trying to convince a number of Algerian natives to switch international allegiances.

"There were many players with dual citizenship who didn't want to play for us," Cavalli, who is represented by Italian agent Nicola Giuliani, told TribalFootball.com.

"For example Benzema, I met him, I went to Lyon to talk to him and his family, he was 18 years old. Same with Nasri.

"I spoke with their parents and with them, but it was not possible to convince them because they were playing for Lyon, Marseille and these clubs wanted the boys to play for France. 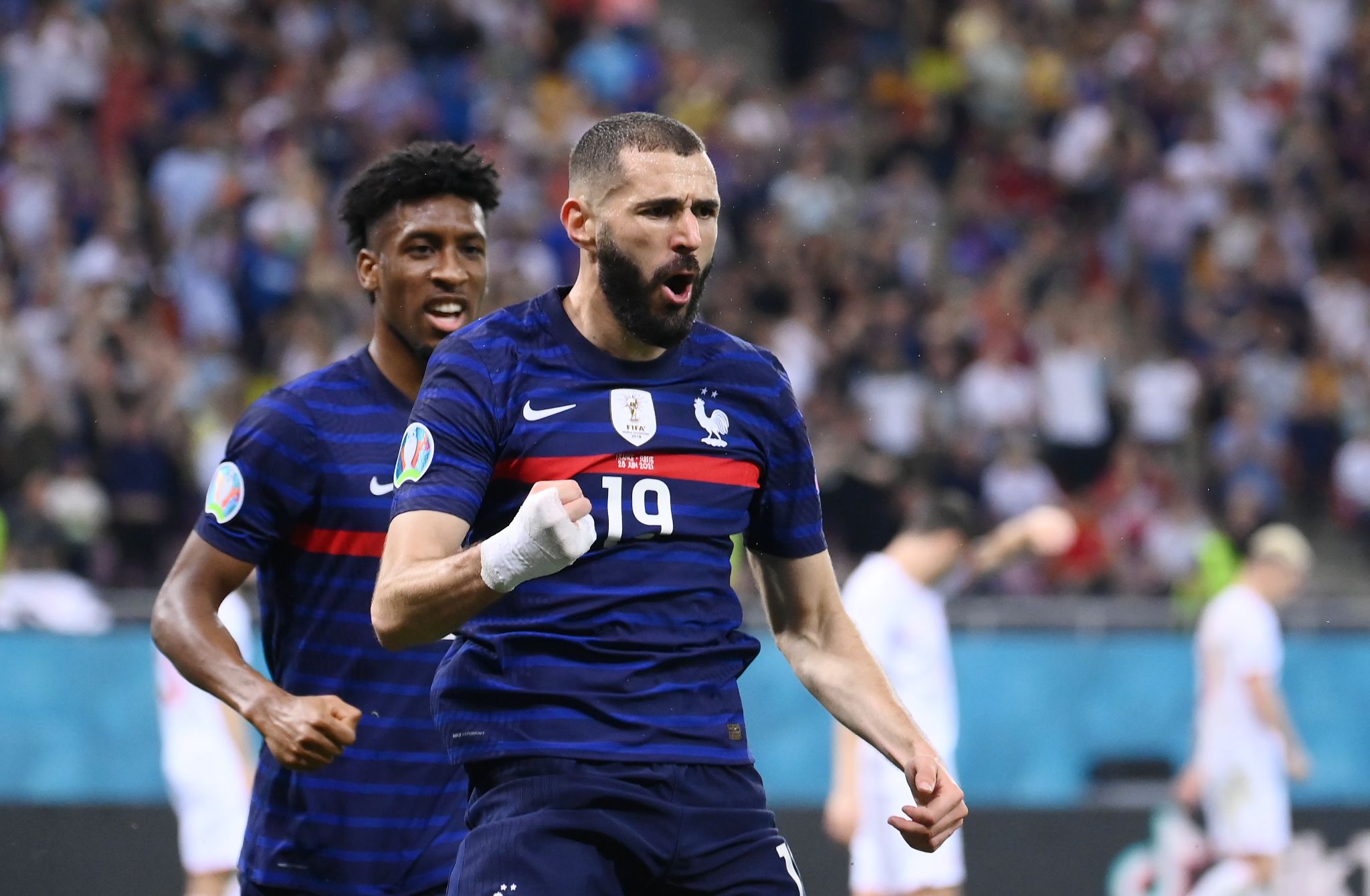 Cavalli spent a two-year spell with Algeria, but failed to qualify for any major tournaments.

The current Algeria team is sprinkled with stars who were born in other countries, including Riyad Mahrez and Ismaël Bennacer, and were able to win the African Cup of Nations in 2019.

And Cavalli insists he would have enjoyed success had he been able to convince Benzema and Nasri to play for El Khadra.

"It was a weaker team, few known players, but we had been working together for 18 months, they knew what I wanted from them, they knew my tactics.

"If I had had Benzema and Nasri in the team I would have qualified for the World Cup without doubt. Today many Algerians have chosen Algeria, but 15 years ago it was the 120th team in the world."